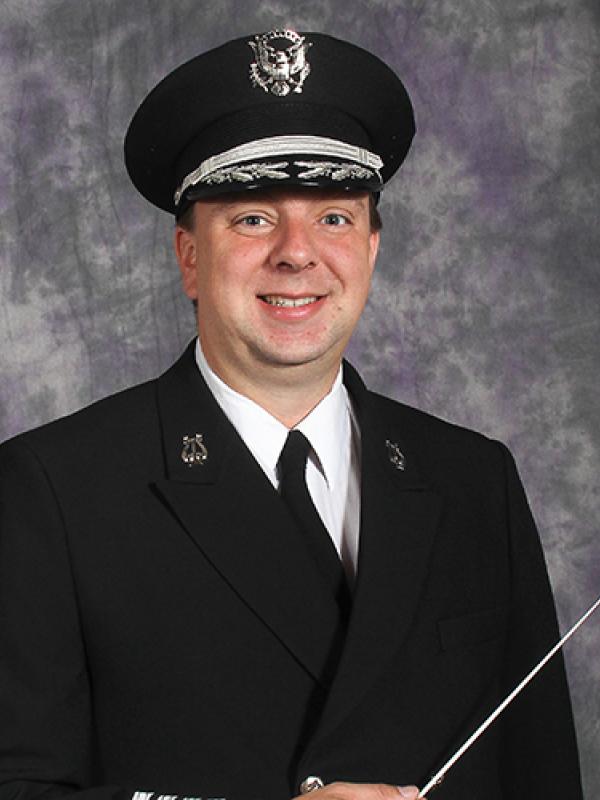 Dr. Hoch’s work with The Ohio State University Marching Band has received national and international recognition for innovation and creativity in show design; he has been the architect behind many of the shows that have been watched by millions of people on YouTube and at various locations around the country. Under Dr. Hoch’s leadership, the marching band performed at the first College Football Playoff National Championship game after the 2014 season, and at Wembley Stadium in London in 2015.

In addition to his teaching responsibilities, Dr. Hoch serves as the musical director of the Scioto Valley Brass and Percussion Company, a Columbus-based British-style brass band, and he is active around the state of Ohio as a clinician, guest conductor, musical arranger and guest speaker.